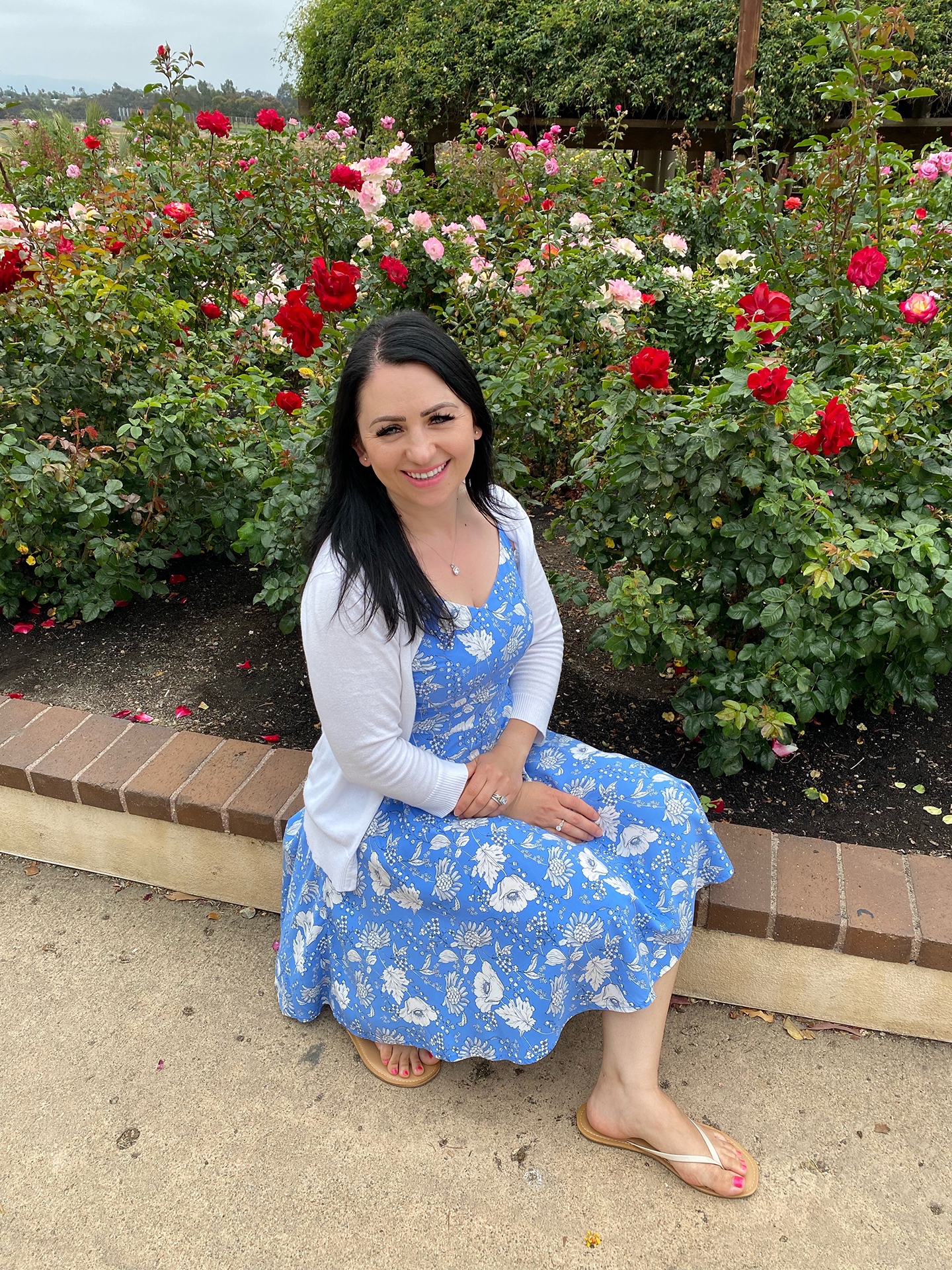 Hello COA Middle families and community. It is my great privilege to introduce myself.

My name is Dr. Tanya Kisel. I was born in Ukraine. We migrated to the United States when I was nine years old. My dad’s dream for me and all my siblings was to learn English, get an education, and land great jobs. He wanted more for us than what he had growing up. Working in education had been my dream since I was a little girl; I’d play school with my friends or just my toys.
While attending college, I worked as a certified nurse assistant, and throughout the six months I was there, I knew that this was not the right place for me. I switched my major to take up liberal studies. I quit my nursing job and went to work as a teaching assistant at a Montessori school, which cut my pay by half. Although earning just $5.75 per hour, I loved my job. I did not even mind waking up early; in fact, I looked forward to it daily. I knew that I wanted to work in education. While trying to juggle going to school full time and working full time, I changed jobs to align with my college classes. At some point I worked for one year in after school program at a Middle School.
I began working at Community Outreach Academy (COA) long before it became COA. I worked as a paraprofessional at Jackson site when Larissa Gonchar, our director was just opening school sites. As soon as I completed my teaching credential program, I began my first teaching job at COA in 2007. I was a first grade teacher. After teaching first grade for four years, I decided to switch to third grade. I also began to think about what I wanted to do in future, knowing that I did not want to teach for the rest of my life. One day, while driving to Lake Tahoe, my husband enquired about my future. I told him that our school was growing and that one day we would need an additional curriculum coach. About three weeks later, Larissa Gonchar came into my classroom to talk to me; she asked whether I wanted to be a curriculum coach the following year. Without hesitation, I agreed.
While working as a curriculum coach, I went to school and attained my administrative credential. After two years as a coach, I was promoted to the vice principal position along with Michael Serdi. Michael Serdi and I were vice principals of COA elementary for 5 years when COA elementary and COA middle schools merged into one resulting in promoting Michael Serdi as campus principal of elementary site and myself as campus principal of middle school. Larissa Gonchar was also promoted as director of both schools. Daniel Diego who was a coach at elementary was promoted to be my vice principal at middle school.
While I was a vice principal I attended Brandman University Organizational Leadership doctoral program. This program has taught me many different leadership skills and strategies. To complete my doctorate program, I did a research on barriers of accepting special education by Slavic parents of children with special needs. You are welcome to read the research here.
While middle school has become my “other family,” I do have an amazing family that I love so much. I have a hard-working husband who cares for his children and I more than anything else in this world. We have two beautiful daughters that are very opposite in their character and one son, who has earned a nickname, “Boss” as he makes the world revolve around him. As a family we love having movie nights, playing board games, hang out outside, and grill some food. My husband and I love to travel and take some time to ourselves as well.
You may be surprised, I do have “another family,” my church, in particularly, my Sunday school family. I have served in Sunday school in my church since 1998. I love volunteering with them. Currently, I mostly coach and support the Sunday school teachers and programs.
In general, I am a very optimistic person, that enjoys life, loves coffee and flowers, and tries to appreciate everyone around. I love Slavic culture and traditions and do my best to teach my own children about them.